Strict Standards: Only variables should be assigned by reference in /home/securemu/public_html/webs800/templates/highpulse/html/com_k2/item/item.php on line 31 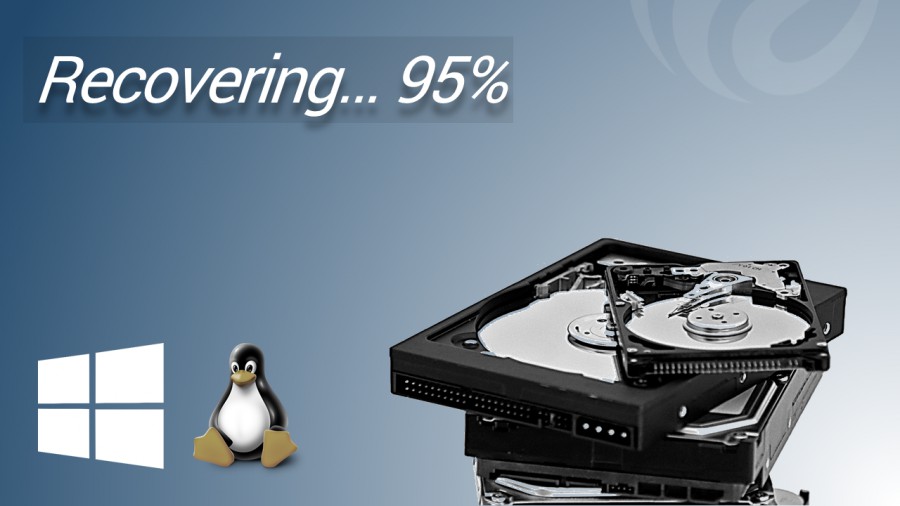 One of the pillars of a company is its data. No data = no operation. The term “data” is quite vast and it can be in the form of common desktop files from applications like Excel, Word and PowerPoint, Pictures, PDFs, emails or more complex structure like database of enterprise applications like CRM, etc. 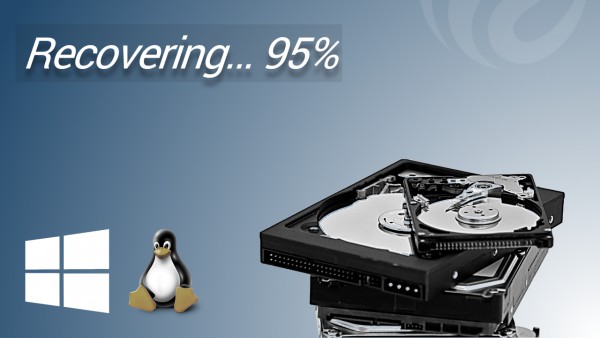 What is data recovery ?

Data recovery is the process of retrieving lost information from a computer or a device after this information has been deleted or lost in any of the following means: 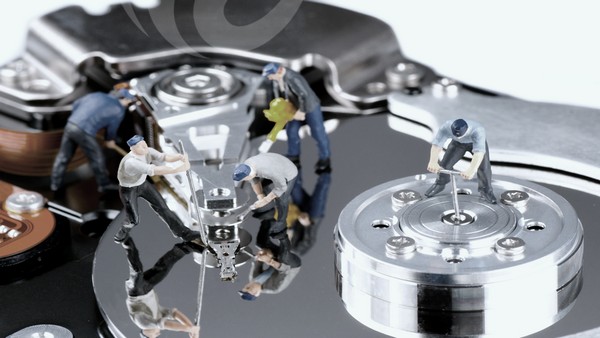 Since loss of data can cause serious harm to any company, Webs800 also provides data recovery services in Mauritius. We usually try basic methods and, in case of failure, we use more drastic measures using deep scanning software and special tools. We have until now successfully been able to recover data in the following real scenarios:

What to do if my data has been lost ?

First of all, the best thing to do is not to operate the device. Data is usually stored on hard drives using sectors. When data is deleted, it continues to reside on these sectors until an operating system, for example, decides to allocate these sectors to new data.

Contact us today for a free diagnostic! Confidentiality guarantee ! Let us be friends

Send us a message

By using this site in any way, you are agreeing to comply with our terms